Yawning - The Hidden Gem of Breathwork 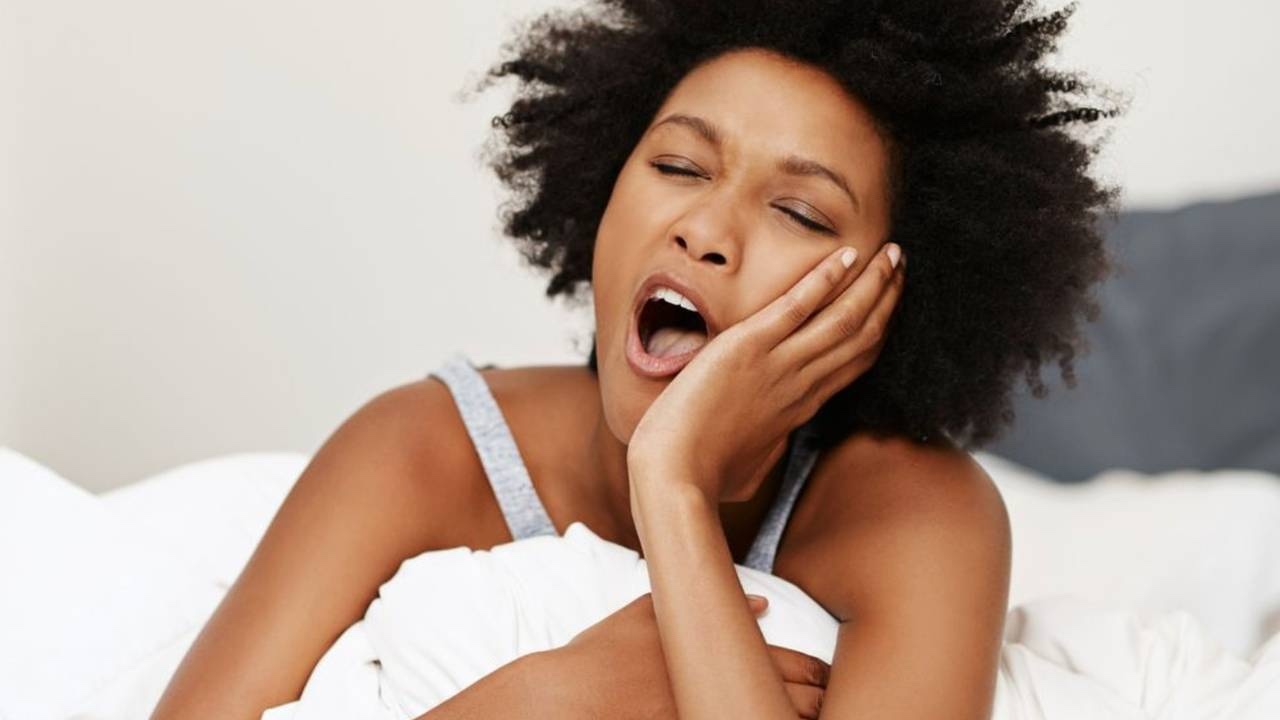 Yawning is a ‘natural urge’ breath. It is a natural reaction that every human and all vertebrate mammals experience, and it can be expressed consciously as a breath practice.

According to Ayurveda, all bodily natural urges, of which there are thirteen, including yawning,  farting, crying, peeing, orgasms and burping, should not be suppressed, and doing so can cause numerous physical, mental and emotional disorders

In many cultures, there’s a perception that yawning is rude, that it means you are bored or tired. And for many cultures displaying an open mouth or making sounds as one often does during a yawn is just not deemed acceptable, so we stifle this natural urge that needs to be expressed!

But the reality is yawning is a very important mechanism for releasing stress. It’s the body's primary way to release and stretch the jaw and neck muscles and let’s face it, yawning feels good when we allow ourselves to REALLY get into it, full body stretching and all.

And interestingly, yawning is essentially adaptogenic by nature, it can serve to both awaken and activate as well as calm and settle.

In humans, yawning begins in utero by 20 weeks gestation and continues throughout life. People typically close their eyes at the apex of a yawn, and a single yawn can last for as long as 10 seconds.

Yawning is also often accompanied by stretching and occurs most frequently before sleep and after waking and has long been associated with boredom and sleep. But there is so much more to it than that!

And as I am sharing all this with you about yawning, studies have shown that at least 50% of you will already have yawned just from reading about yawning, because yawning is contagious.

Although not yet fully understood, it is believed that the reason why some people are more susceptible to the contagion of yawns has to do with the differences in processing information about oneself. It is also believed that the more empathy a person has, the more likely they are to ‘catch’ a yawn!

We are beginning to understand there is more to the humble yawn than meets the eye, yet, there is still little known about the adaptive, functional or biological significance of yawning.

Yawning is an amazing way to process, shift and integrate energy, emotions and experiences. It allows us to connect to another's feelings AND to connect on a more subtle energetic level.

Another function of yawning, which researchers are just starting to understand, is that it acts as a compensatory cooling mechanism for the brain, meaning, it helps to keep the brain cool!

When we yawn it lights up the same part of the brain responsible for play, empathy, bonding and creativity! So allow yourself to yawn to your heart's content.

So far neuroscientists have not been able to find another single activity that has SO many benefits and influences on brain function at once!

So go on, allow yourself to yawn, with a big wide open mouth and a long juicy stretch! 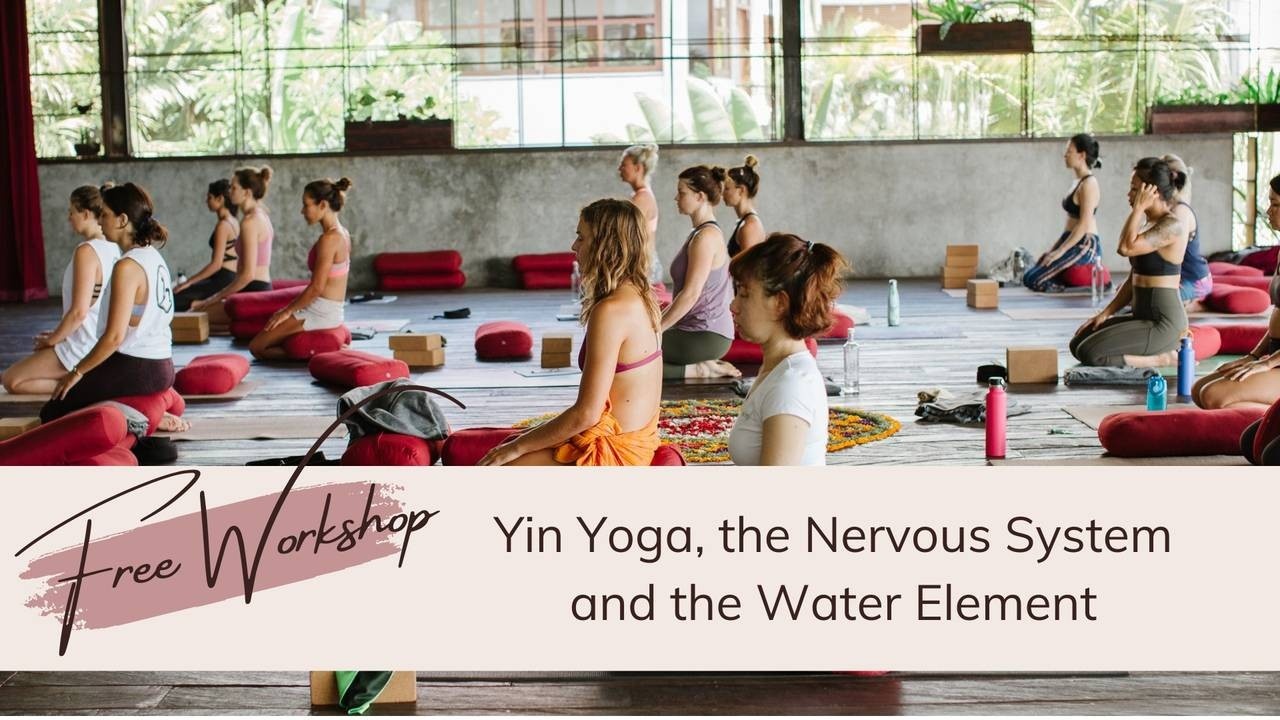 Register to join our FREE Workshop

Yin Yoga, the Nervous System and the Water Element